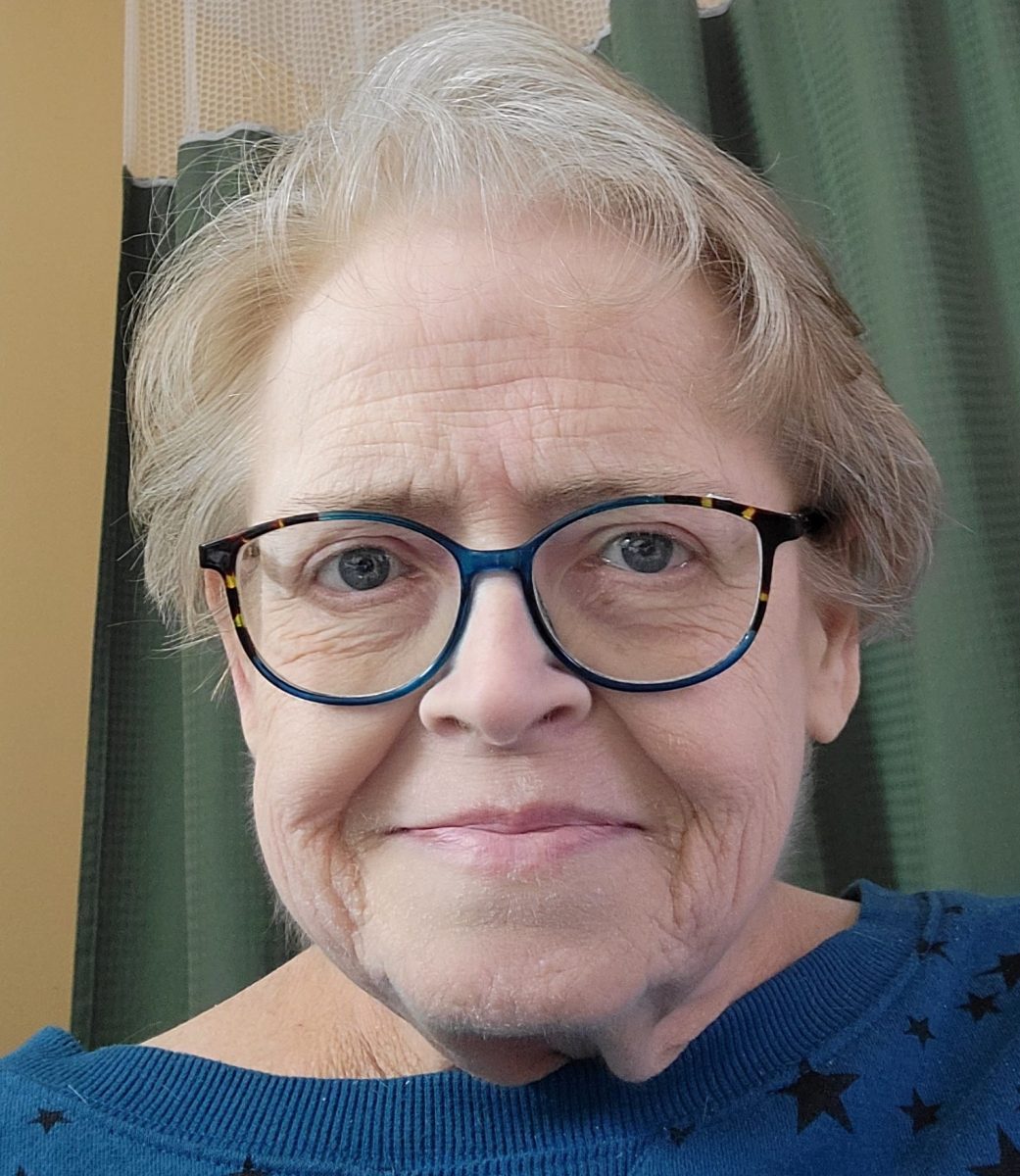 Mrs. Jones, 68, of Hohenwald, formerly of Linden, died Thursday, January 5, 2023, at St. Thomas Midtown Specialty Hospital. A funeral service was held Monday, January 9, 2023, 1:00 p.m., in the chapel of Young Funeral Home, with Bill Edge officiating. Burial was at Lawrence County Memorial Gardens, Lawrenceburg. She was born in Nashville, the daughter of the late Earl Anderson and Dorothy Grooms Anderson. She had worked at various places, including running Mitch’s Drive Inn, Elaine’s Sweet Shop, and Main Street Pizza and Video Store. She also worked in Human Resources for Johnson Controls TEAMLINDEN, as a cake baker and decorator for Publix, and an IBEX Disney operator. In addition to her parents, she was preceded in death by her brother and sister-in-law, Bill and Dianne Anderson. Survivors include her husband, Ricky Jones; a son, Jeffery (Nannette) Jones of Linden; grandchildren, Jaxon and Jazlyn Jones; and a sister, Patsy (Marc Rehr) Ezell of Maryland.