Mrs. Blakemore, 68, of Linden, died Sunday, January 1, 2023, at Maury Regional Hospital. A memorial service will be held Thursday, January 12, 2023, 1:00 p.m., at Chestnut Grove Church of Christ, with burial in the church cemetery. Young Funeral Home is in charge of arrangements. She was born in Linden, the daughter of the late Martha Lou Culp Craig and Kenneth Craig. She was a retired teacher for Perry County Schools, with over thirty years 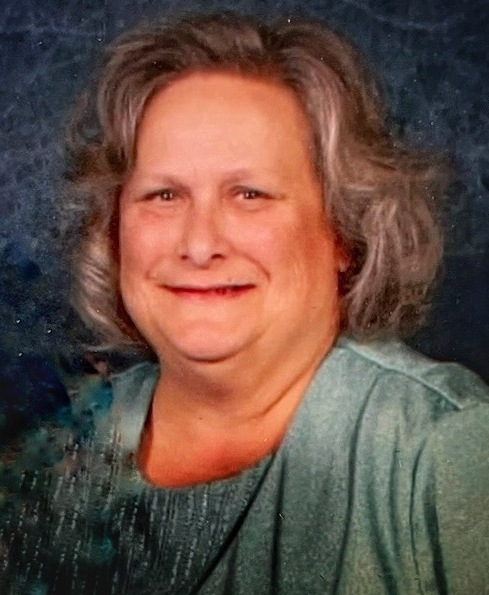 of service. In addition to her parents, she was preceded in death by her husband, Jerry Blakemore. Survivors include her children, Keith )Schvone) Blakemore of Lewisburg, Kristy (James) Ray of Linden, and Katie (Jay) Reynolds of Dothan, Alabama; grandchildren, Layla and Bodie Reynolds, and Conor and Joshua Blakemore.; and a brother, Gary (Diane) Craig of Hohenwald.