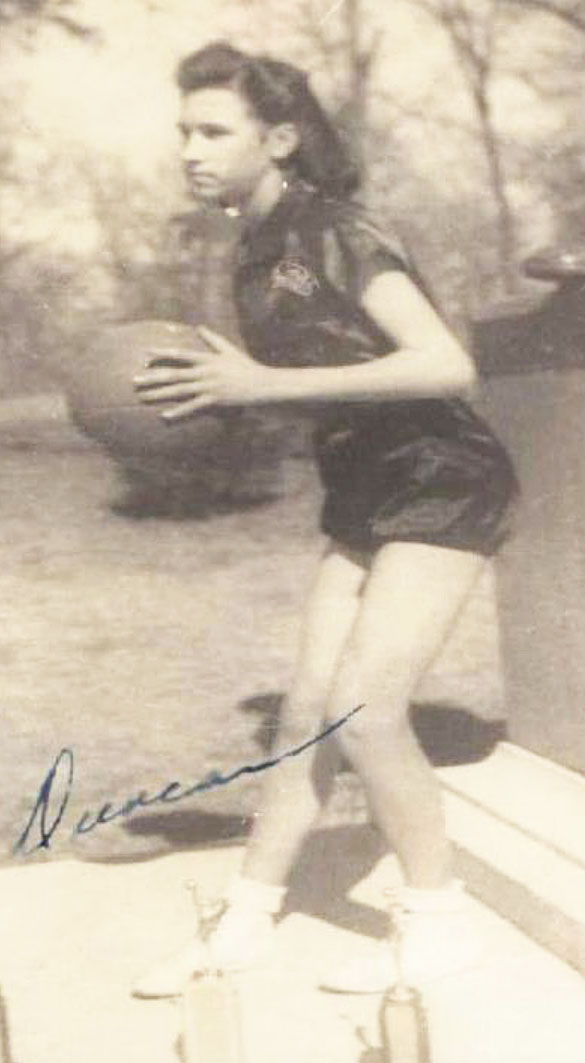 charge of arrangements. Mrs. Virginia was born in Hardin County to the late Odell and Florence Elizabeth Duncan. She grew up in Childers Hill enjoying life with her siblings Ralph, Geneva, Wilma, G.R., Clotel, Elizabeth and Billy. She graduated from Shiloh High School, where she and her sisters played basketball and won three consecutive High School basketball championships. Virginia attended the University of Tennessee at Martin and Murray State and later earned a Master’s in Education from Vanderbilt University. She was a teacher for Perry County Schools for eighteen years, retiring in 1988. Virginia married her husband, Don, in March of 1953 and later blessed their family with three sons, Jerry, David, and Joel. She had a passion for gardening and was known as an outstanding cook and baker. She prepared Sunday lunch for her family for many years. If you knew her, she probably invited you too. Virginia was a giver and lover of all things. She was quick to fill up your belly, and overjoyed to bring others happiness. The fact that she survived raising three boys all close in age proves what a strong woman she was. We were more than blessed to have been part of her life. In addition to her parents she is also preceded in death by her husband Don Pope; a grandson, Zachary Pope; siblings, Ralph Duncan, Geneva Wood, Wilma Speight, G. R. Wood, Clotel Lear, and Elizabeth Callens. Survivors include her sons Jerry (Wadene) Pope and David (Sherri) Pope, both of Linden, and Joel (Lori) Pope of Franklin; grandchildren Daniel (Tiffiany) Pope, Deke Pope and Leah Pope (Michael) Wilson; greatgrandchildren Mattie and Gavin Latham, Ellis, Brynlee, and Kross Pope, and Bailey, Cianna, and Brody Wilson; a brother, Billy Duncan of Collierville; and many precious nieces and nephews. 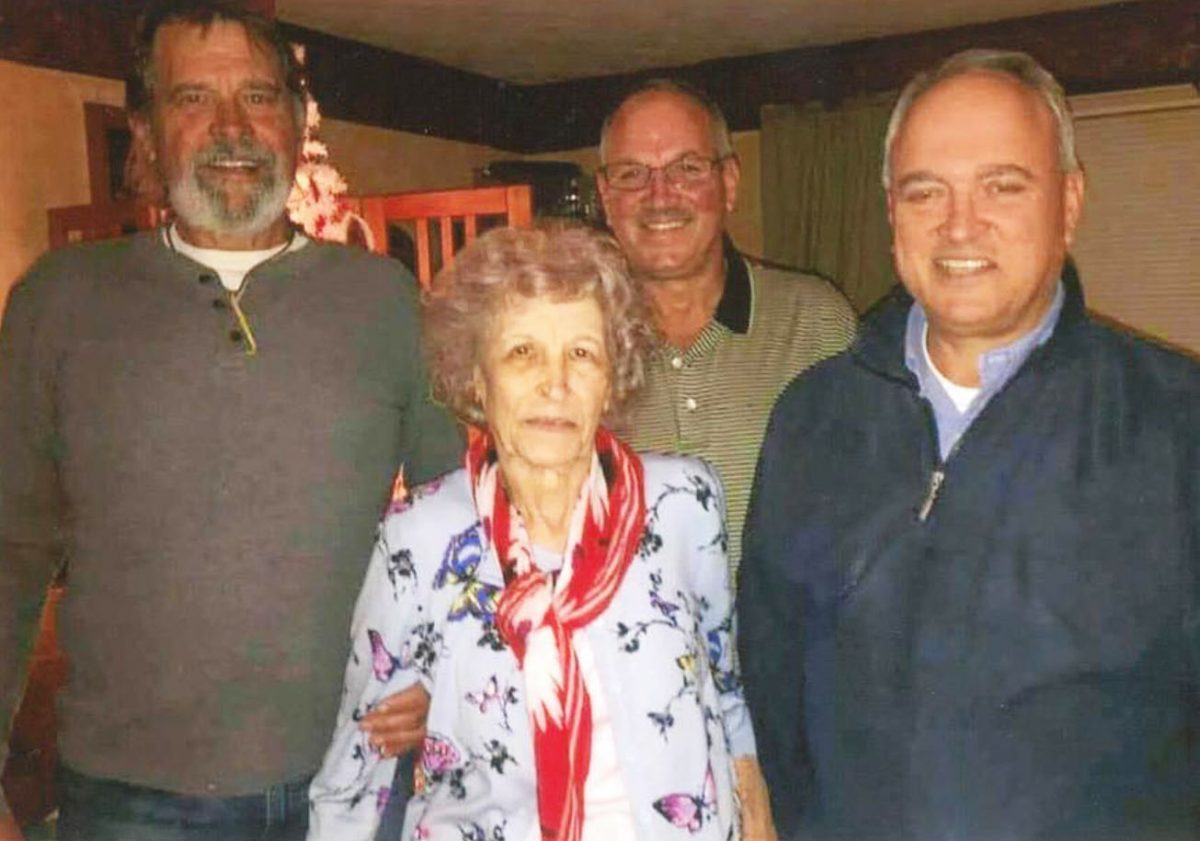