Mr. Hufstedler, 73, of Linden, died Friday, October 21, 2022, at St. Thomas West Hospital in Nashville. A memorial service was held Saturday, November 5, 2022, 2:00 p.m. at Linden Church of Christ, with Hoyt Kirk and Jarrod Richardson officiating. Young Funeral Home was in charge of arrangements. He 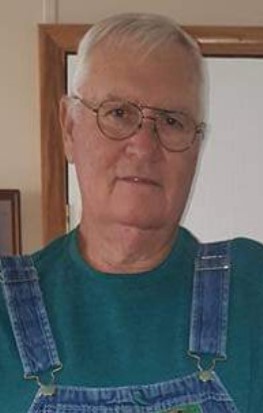 was born in Centerville, the son of the late Herbert Clovis Hufstedler and Ruby Elizabeth Byrd Hufstedler. After graduating high school, he joined the Army. After service, he moved to Maryland and was an iron worker for several years before moving back to Tennessee where he worked for the state prison system and in construction. He worked at Johnson Controls as a shipping clerk for eleven years before starting his own business, Dale’s Backhoe Service. He later did building and repairs for Richardson Real Estate until retirement. In addition to his parents, he was preceded in death by brothers, Joe and Bill Hufstedler. Survivors include his wife, Catherine “Cathy” Gallagher Hufstedler; children, Beth Arnold, Tina Autry, Ricky Dale Autry, and Sammy Brasher; seven grandchildren; eight greatgrandchildren; a sister, Diana (David) Richardson; and a brother, Steve Hufstedler.