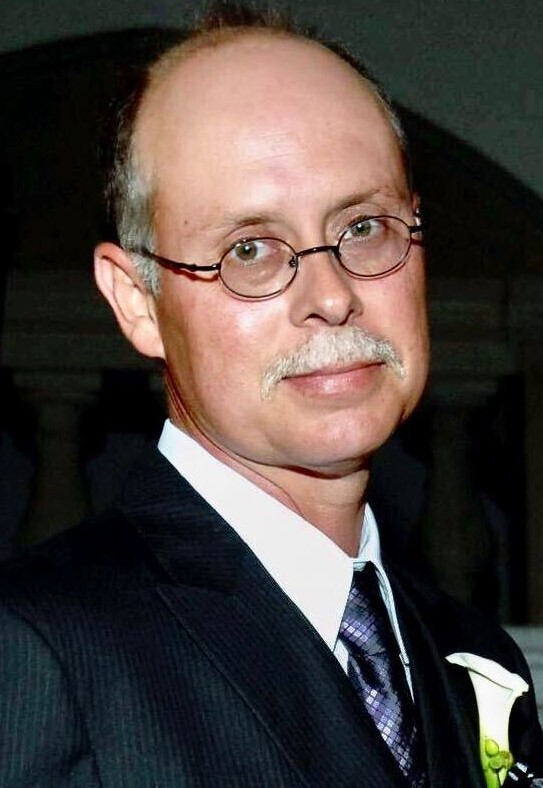 Mr. Graves, 56, of Linden, died Thursday, September 29, 2022, at his residence. A graveside service was held at Bastin Cemetery, Hohenwald, with Glen Floyd officiating. McDonald Funeral Home was in charge of arrangements. He was born in Lawrenceburg, the son of the late John Edward Graves and Ivadale Miller Rouse Graves. He was a 1984 graduate of Lewis County High School, then joined the Navy and served until 1987 as a machinist’s mate aboard the USS Alamogordo in Charleston, South Carolina. After leaving the military, he worked at Bates, LLC for twenty-two years until retirement. Survivors include three sons, Jared Mason Murray of Hohenwald, Dakota Graves of Kentucky, and Ryan Graves of Waverly; several grandchildren; a sister, Carolyn Middleton of Columbia; and a brother, John Edward Graves Jr. of Pleasantville.