Mrs. Kirk, 90, of Linden, died at Perry County Nursing Home. A funeral service was held Sunday, October 2, 2022, 2:00 p.m., in the chapel of Young Funeral Home, with Roy Sharp officiating. Burial was at Dr. O.A. Kirk Memorial Cemetery. She was born in Cornith, Mississippi, the daughter of the late Henry Carol Poindexter and Cora Elizabeth Brown Poindexter. She and her first husband, the late Jim Savage, ran the restaurant at the old bus station on Main Street in Linden, and she helped work on the farm. She and her late son, Steve Savage, ran Savage’s store together in Linden. She later worked as a receptionist for Dr. Jim King at his eye clinic in Linden. She was a member of Linden Church of Christ. In addition to her parents, first husband, and son, she was preceded in death by another son, Pat Savage, and several sisters, Agnes Woodruff, Edna Mense, Inez Bellinger, Ruby Strickland, Lois Miller, Naomi Davis, and Louise Stilger, and brothers, Elbert, Dude, and William Poindexter. Survivors include her husband, Hoyt Kirk; a son, Mark Savage of Linden; a grandson, Kirk (Kasey) Haston of Lobelville; great grandchildren, Kenner, Kooper, 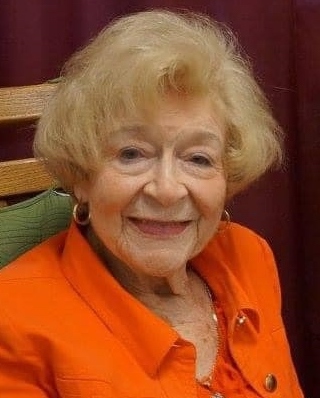 and Kyler Haston; nine nieces and ten nephews. Memorials may be made to Linden Church of Christ.