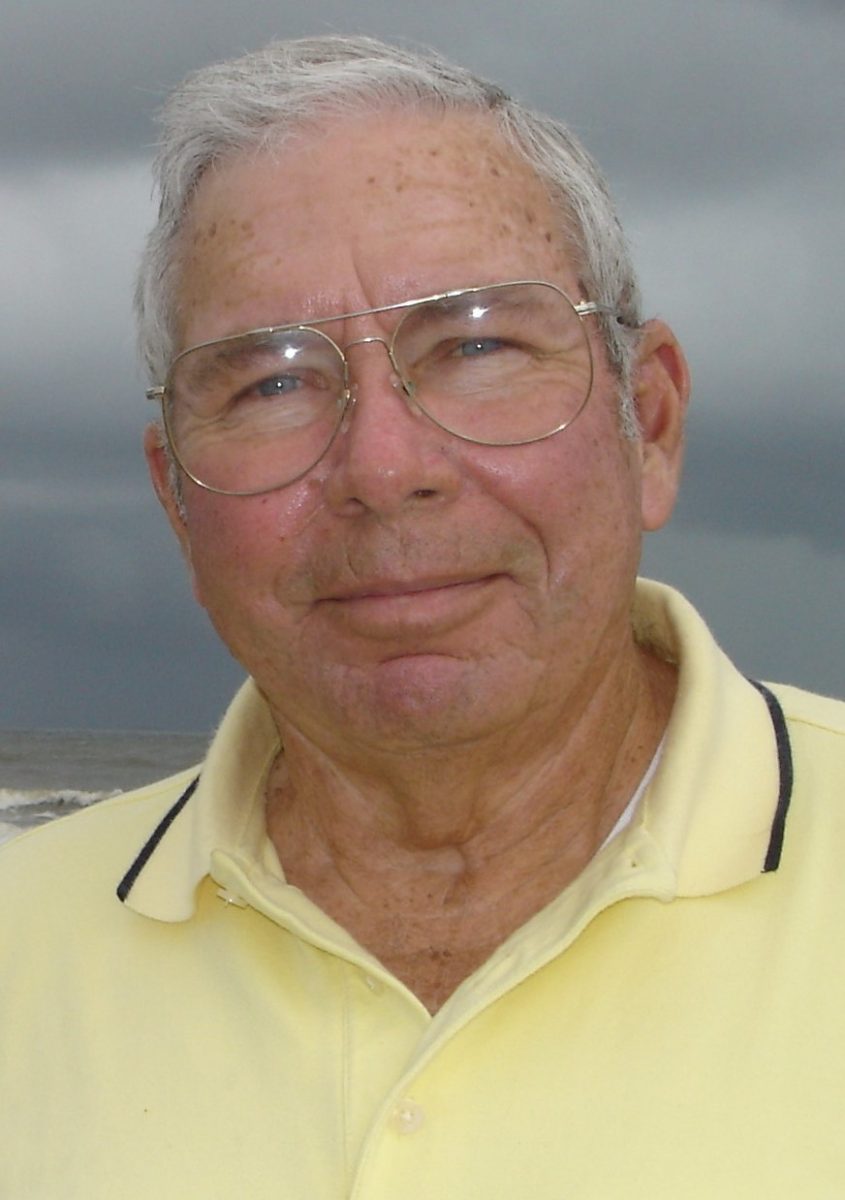 Mr. Green, 86, of Linden, passed away Friday, September 23, 2022, at Maury Regional Hospital in Columbia, Tennessee. A funeral service was held Sunday, September 25, 2022, 2:00 p.m., in the chapel of Young Funeral Home, with Garland Broadway officiating. An additional service with burial was held in the chapel of Rosewood Memorial Park Cemetery in Humble, Texas. He was born March 5, 1936, in Lebanon, Tennessee, to the late William B. Green, Sr. and Ellen Payne Green. In addition to his parents, he is also preceded in death by his first wife, Ruth Green, the mother of his three children. Bill received his degree in Chemical Engineering from the University of Tennessee and immediately was employed with Texas Oil Company, better known as Texaco, and began a 35 year career with the company. During his employment he was the inventor and holder of ten patents for lubricant product compositions and lubricant manufacturing processes, and he designed and supervised the construction of lubricant plants in Los Angeles and Ghent, Belgium. He was a man of many talents. He enjoyed drafting his projects, woodworking, refinishing furniture and designing and building three homes. His other passion was golf, and he and his wife Jean played many courses during their travels across the U.S. as well as almost daily rounds at times on the home course in Texas. He had eight holes-in-one during his golfing life, and when he was 73 he shot his age on a par 73 course. In 1991, he began the second half of his life when he met and eventually married Gloria Jean Green, and what a happy second half it was. Survivors include his wife; Gloria Jean Barber Green; his children, William Jeffrey Green of Beaumont, Texas, Steven Roe (Constance) Green of Friendswood, Texas, and Cynthia Ruth Mulkey of Fort Worth, Texas; along with grandchildren, Ryan, Reid, Jordan and Erin Mulkey and Jennifer and Nicholas Green; brother-in-law, Kenneth (Betty) Barber, and sister-in-law, Betty (Wayne) Hamm, both of Linden; and nieces and nephews, Sherrie (Johnny) Smith, Pamela (Tony) Bunch Jackie (Darren) Hiebert, Paul (Renea) Barber, Teresa (Roger) White, Brian (Mandy) Hamm, and Cindy (Brett) Swafford; along with many great nieces, great nephews, cousins, and friends. In lieu of flowers donations may be made to St. Jude Children’s Research Hospital, 501 St. Jude Place, Memphis, TN 38105.