Eugene Hoyt Rice, 101, of Paris, Arkansas, passed away on Sunday, September 11, 2022, in Paris. He was born on May 7, 1921 in Johnson Township of Logan County, now known as Paris, Arkansas, to his parents, Romie Lee Rice and Lillie Priscilla (Moore) Rice. He was a veteran of the United States Army serving during World War II. 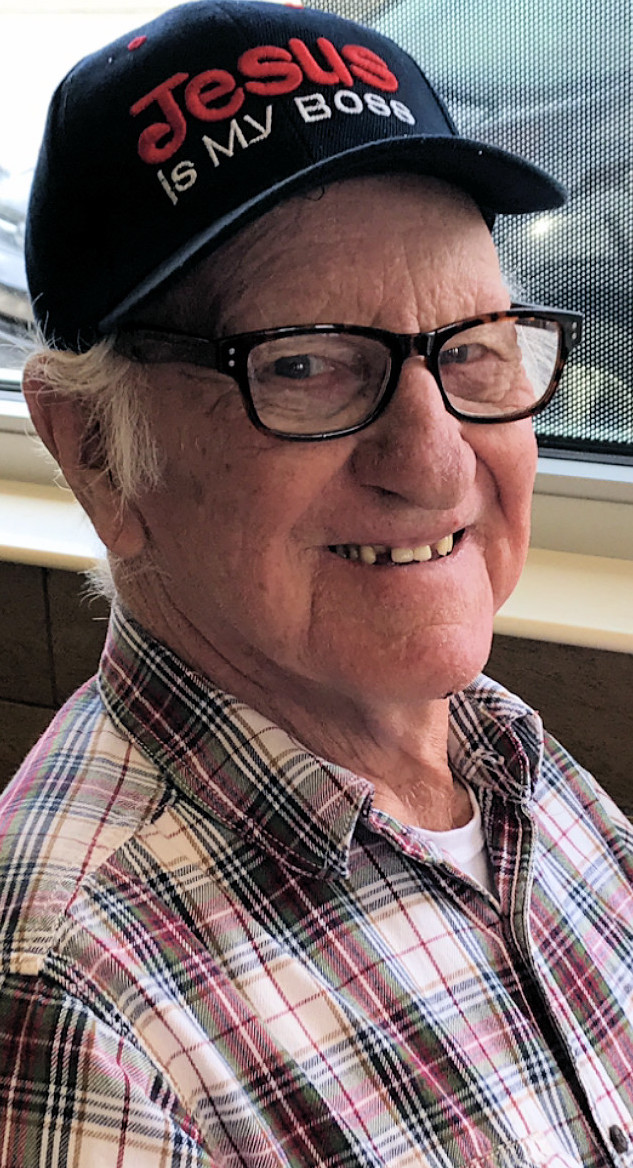 Before the war, he was a farmer and a coal miner. After his military service, he was an auto mechanic and a heavy equipment operator at Great Lakes Steel Mill in Michigan. He was also an ordained minister. After retirement in Michigan, he returned to Paris, Arkansas, and was a handy man. He and his wife, Hazel, did yard work for others and led Christian services at nursing homes in Paris and Charleston for many years. In his spare time, he enjoyed working in his yard, fishing, hunting, singing and playing his guitar, and taking care of the Moore cemetery near Paris. He is preceded in death by his parents, mentioned above; three brothers, Henry Rice, Holman Rice, and Robert Rice; three sisters, MurlZeiler, Vera Zeiler, and Louise Rice Wooten. He is survived by his wife of forty-seven years, Hazel Marie (Duncan) Rice of Paris; two daughters, Sue Rice of Bartlett, Tennessee, and Gennevia Porterfield and husband, Tony, of Abilene, Texas; one granddaughter, Charity Rice of Franklin, Tennessee; one brother, Argie O. Rice of Wichita, Kansas; many other family members and friends. Visitation was held from 6:00 to 8:00 p.m., Wednesday, September 14, 2022, at Roller Funeral Home in Paris. Funeral service was held at 2:00 p.m., Thursday, September 15, 2022, at Roseville Assembly of God church, officiated by Rev. Wayne Thacker. Burial with military honors followed the funeral service at Moore Cemetery near Paris. Funeral service and arrangements are under the direction of Roller Funeral Home. Online guestbook at www.rollerfuneralhomes.com/paris. Pallbearers were Tony Porterfield, Luke Carr, James Spicer, Lyndle Thacker, Marcus Ullrich, John Green, and Thomas Robberson. Honorary Pallbearers were Alfred Duncan and Marvin Duncan.