Authorities aren’t sure if recent discoveries of drug-laced money in public places is an intentional act or accidental, but it is a problem that everyone needs to be aware of in order to avoid exposure.

In the past couple of weeks, two one-dollar bills and a ten-dollar bill with a powdery residue have been found—and all three tested positive for methamphetamine and the powerful drug, Fentanyl.

While accidental exposure might not be dangerous (though this opinion varies according to the source), Sheriff Nick Weens urges caution if you happen to see a folded bill on the ground or on the floor inside a local business.

One of the one-dollar bills came from the pocket of an individual during a traffic stop, but the other was found on the floor at K-M Market in Linden.

The ten-dollar bill was discovered last Friday by a maintenance worker at Mousetail Landing State Park.

Sheriff Weems advises the public not to pick up the money—and asks adults to inform children about the potential danger.

Any similar discoveries should be reported to the Sheriff’s Office.

If you are exposed, wash your hands immediately with soap and water.

Do not use alcohol-based hand sanitizer or bleach because those compounds do not effectively wash opioids from the skin and may, in fact, increase skin absorption.

“It enrages me as a father and as Sheriff that people can act so carelessly and have no regard for others’ well-being, especially children. I hope we find the ones responsible,” the Sheriff said.

Fentanyl is a synthetic opioid that is 50 to 100 times more potent than morphine—and extremely dangerous. A very small amount can cause a fatal overdose for the user.

Pharmaceutical fentanyl was developed for pain management treatment of cancer patients, and applied in a patch on the skin.

Illegally produced Fentanyl is cheap to manufacture and is often mixed with other drugs—often without the knowledge of the user—to augment euphoric effects. 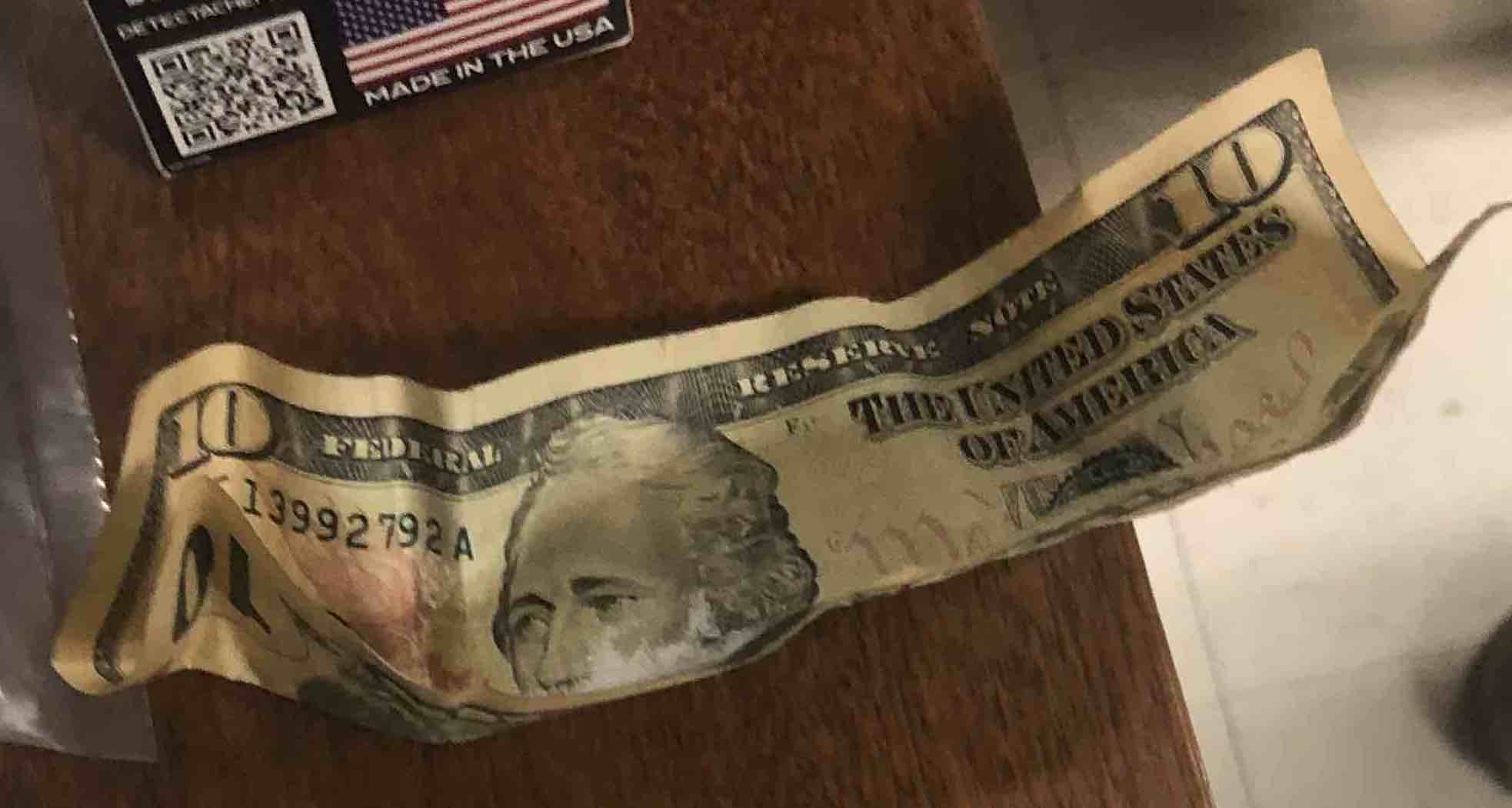 TUCKER IS SCHOOL BOARD CANDIDATE