And now it’s a waiting game to see if a forensic anthropology team from Middle Tennessee State University can use the skeletal remains of Roseanna Zadakaus to determine her cause of death. 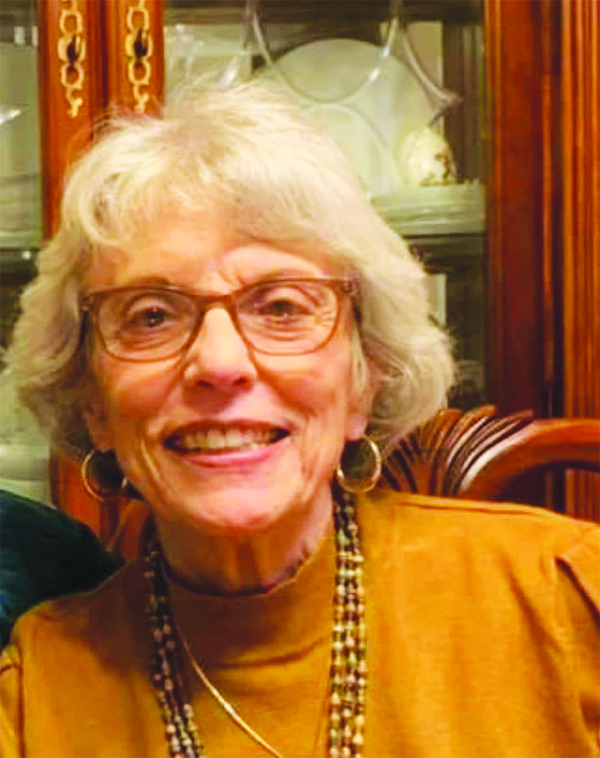 ar old Cypress Creek resident went missing on March 31, 2021; her remains were discovered Sunday, October 17, by a local man and his son who were walking along the banks of the Tennessee River and found bones.

That Sunday, after dark, the Perry County Sheriff’s Office responded and located a skull, femur, pelvic bone, and vertebrae, along with boots, pants, bra, and rain jacket—as well as a set of keys, one of which opened Mrs. Zadakaus’s Chevrolet truck.

The MTSU team arrived on Monday and collected more remains, estimated to be about 40% of the total skeleton, Sheriff Nick Weems told the Review.